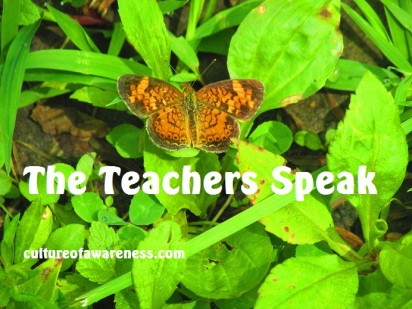 It’s easier to follow a living man or woman than a scripture, Paramahansa Yogananda tells us, which is why gurus are often preferred over spiritual writings.

“It is more easy to follow a living, breathing, talking man (who lives truth) than a mute scripture.

“If a saint has reached his goal, whether by the shorter Yoga route, or by the longwinded spiritual-prayer way, he experiences actual self-realization. Anyone following him certainly would reach the goal by using either method.” (1) 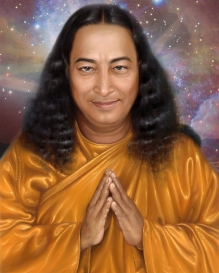 He also shares something heartwarming his master once told him.

“My Master once said to me: ‘I will be your friend from now until Eternity, no matter whether you are on the lowest mental plane or on the highest plane of wisdom. I will be your friend if ever you should err, for then you will need my friendship more than at any other time.’” (2)

There’s usually a deep bond between student and teacher, and when it comes to a teacher being upset if a student decides to leave them, it’s understandable even though it’s the student’s decision and should be honored.

I’ve heard stories of gurus angrily condemning students who leave, and while it might seem untoward of a genuine teacher, personal feelings could get involved when a teacher and student share a strong bond.

You’d think part of the teacher’s job would be not to get too emotionally involved, but it might be necessary to be closer than usual with one’s students so they can learn properly.

Some teachers have taken this too far by having affairs with their students and sullying the good name of genuine gurus, but closeness seems necessary in the student-teacher relationship.

“The Guru Gita explains the word guru: gu means ‘darkness or ignorance’; ru means ‘destroyer.’ He or she who destroys or removes the ignorance of the disciple is a guru.” (3)

Like I mentioned earlier, the Most High is the true guru and we can only connect with this source of divine guidance within. Our next few quotes will explore this idea further.

Shankara tells us that we find the guru in the Atman.

What exactly is the Atman? Encylopedia Brittanica tells us that it’s the Universal Self, basically equal with Brahman (Brahman is better known as God or the ‘highest universal principle’ according to Wikipedia).

“Atman, ( Sanskrit: ‘self,’ ‘breath’) one of the most basic concepts in Hinduism, the universal self, identical with the eternal core of the personality that after death either transmigrates to a new life or attains release (moksha) from the bonds of existence.

“Atman is that which makes the other organs and faculties function and for which indeed they function; it also underlies all the activities of a person, as brahman (the Absolute) underlies the workings of the universe.

“Atman is part of the universal brahman, with which it can commune or even fuse. So fundamental was the atman deemed to be that certain circles identified it with brahman.” (5)

We find the Atman, and subsequently Brahman, by looking within.

The guru exists as an option for those who want help reaching enlightenment, and even though some people feel that the guru is an exalted instrument of God, we don’t have to study under one to find enlightenment.

We can find it in our own way and our own time, and while it might take longer, it’ll be just as worthwhile for those who prefer to enlighten themselves without extra assistance. I enjoy the little bits of help I receive from spiritual writings, but it pales in comparison to a good meditation.